How Multiple Monitors Can Boose Your Productivity 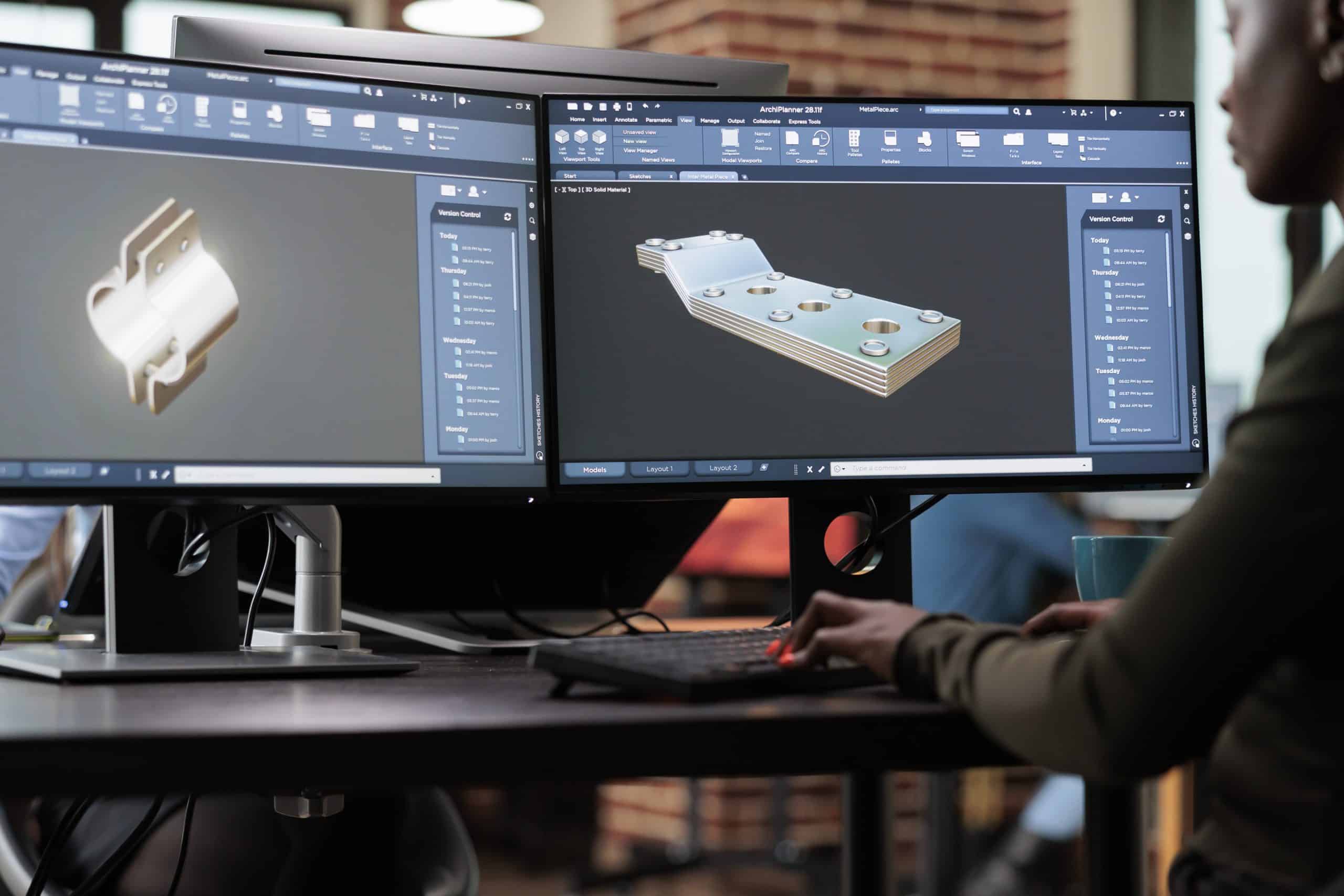 In our fast-paced world, it’s important to be able to do several things at once and have them all turn out well. While you may not have noticed it, most of us are spending an hour a day trying to multitask between different applications. This might not seem like a big deal, but it’s actually something that can eat up your productivity at work.

While there are many ways you can try and get more done in less time (like setting up your workspace for maximum efficiency), one of the most effective ways is by using two monitors instead of just one. Having the additional display space that a second screen provides can be beneficial for anyone, even if you’re doing accounting or document work all day. It streamlines your workflow by allowing you to move from one application to another without having to exit the first. And with dual monitors, you can view two applications side-by-side at once.

Did you know that using a second monitor can improve your productivity by an average of 42%? That’s the result of a study performed by Jon Peddie Research when they observed employees who used two monitors over several years. The study also found that the use of multiple monitors has increased by 10% per year between 2002 and 2017. “The more you can see, the more you can do.” That’s what multiple monitors will help boost your productivity.

What Are the Advantages of Adding Another Monitor?

Do More in Less Time

If you’re like most people, you have a lot of programs open at once. You might be working on a document in Word, doing your books, and checking email. With two monitors, you can keep these programs open on separate screens and get to them when you need them without having to switch back and forth between windows.

This is especially helpful if you’re working on projects that require different types of information available at the same time—like writing an article while looking up facts on the internet.

A second monitor also allows you to more easily multitask by keeping multiple programs open at once. For example, if you’re listening to music while working on spreadsheets, having both programs open on different screens makes it easier for your eyes to shift between the two activities without losing focus or getting distracted by something else (like an incoming email).

For mobile workers, laptops are the most convenient choice. While it’s great that laptops are so portable, one big drawback is that they have smaller monitors than desktop PCs do. This can make it difficult to read long documents or work between multiple applications on your laptop, which is why connecting your laptop to a second monitor is such an excellent idea!

A monitor will allow you to double the screen space on your laptop and give you more space for multitasking. It also makes it far easier to do things like read long documents without scrolling up and down constantly or having to constantly adjust the size of text on screen so that it’s legible from across the room (especially useful for people who may have poor eyesight).

You probably know how frustrating it can be to try to view two windows at once on a single display. You might be editing and comparing a finished design with the original instructions. Or you might have to pull details from notes to include in your PowerPoint presentation.

With just one screen, trying to get two windows side-by-side can be a real pain. You may try to resize the windows just so, only to have your configuration lost when you have to maximize a screen or click a menu item or scroll. By adding a second monitor to your system, you can spread out the work that’s on one screen, so it isn’t as hard to see.

You’ve probably heard the saying that two heads are better than one. And when it comes to technology, this is true.

Two monitors are better than one—and we’re not just talking about the price tag. With a 42% average productivity boost, a second monitor can make you more efficient and more productive at work.

But what makes them so great? Let’s break it down:

Low-Cost Investment: Upgrading your tech with another display can be a smart move. With prices for monitors ranging from $125 to $250, it’s not that big of an investment. And the 42% boost in productivity is well worth it!

Easy to Use: Setting up the monitor is easy. Once it’s plugged in and Windows recognizes it, users can simply drag apps and documents from one screen to another as if they had one large screen—no big learning curve here!

There are several productivity boosts that can be achieved using the right technology tools, and they don’t have to cost a fortune. Contact us for more information!

Located in the heart of Acadiana, we are a small IT consulting firm with a big passion for connecting people and technology. We strive to deliver a personal experience while helping businesses solve modern problems with technology.

© All Copyright 2022 by Megabyte IT Solutions