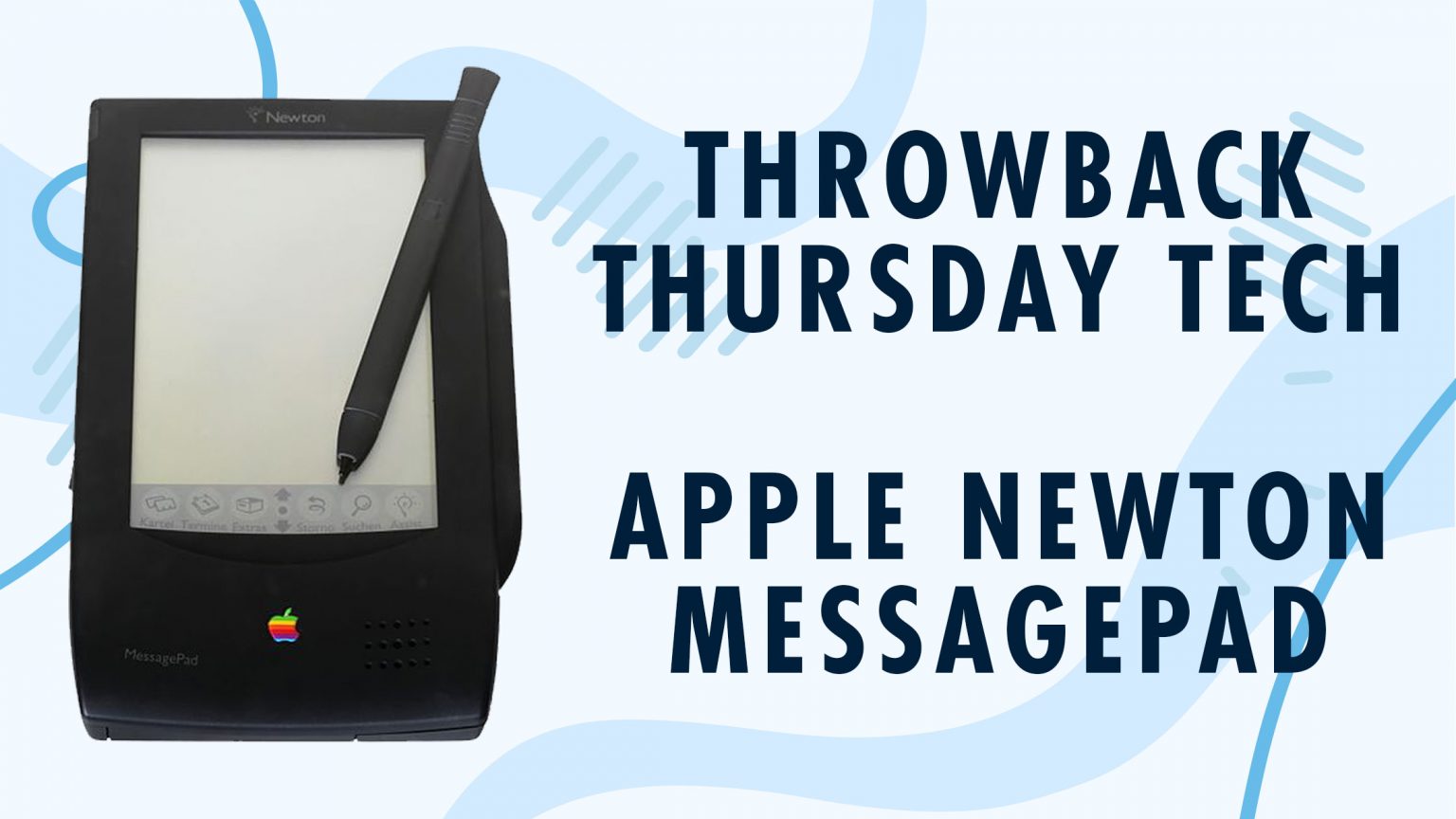 Did you know in 1993, Apple released a device that some would call a precursor to the iPad? The Apple Newton MessagePad is a Personal Digital Assistant (PDA) that functions as a personal information manager. It sold for $900 (or $1,638 adjusted for inflation in 2021) during its release with over 50,000 MessagePads sold within the first three months.

The MessagePad, like most PDAs, was a mobile device that synced data such as contacts, calendar, notes, and e-mails between the device and your computer. The device featured a monochrome touchscreen that works with an included stylus. It even came with handwriting recognition, which is new for its time. The MessagePad came preloaded with 10,000 of words into its library with the ability to learn new words. This device made it easy for business people to replace their paper planners with PDAs.

Through the 90’s, other PDA rivals emerged such as the Palm Pilot, Handspring, and Compaq iPad. Now PDAs have been replaced with smartphones and tablets.

Located in the heart of Acadiana, we are a small IT consulting firm with a big passion for connecting people and technology. We strive to deliver a personal experience while helping businesses solve modern problems with technology.

© All Copyright 2022 by Megabyte IT Solutions